This kid. He is so funny. He can almost sing the entire ABC song. He pauses (and skips over) E-F-G and runs L-M-N-O-P into each other. It’s the cutest thing. He can also count to 10. Such a smart boy.

Favorite food continues to be pizza. He has tried whole strawberries, and loves to carry them around (for hours, if you’ll let him.) We baked chicken nuggets one week and he loved them. So he loves meat if it’s hidden in or disguised as something else. He loves water – drinking it, playing in it, swimming in it, bathing in it. Loves it.

He hates sandals. He likes wearing Crocs, but hates sandals. Considering we’re doing beach trips right now, sandals are kind of important and a necessity. (And, really, who wears sneakers at the beach??) At least we have Crocs. I never thought I’d find myself saying that.

He’s getting used to his potty in the bathroom. We aren’t rushing anything, and we’re just going with whatever he is comfortable with at the time. I’ve done more and more cloth diapering (versus the disposable gDiapers) so it’s not like we’re in a huge rush to drop the expense of diapers. Though, disposable diapers are pricey.

He sleeps through the night and is pretty pleasant when he wakes in the morning. He’ll often talk to his animals and even wrap them in blankets and have “talks” with them before we go in to get him. Only once has he gotten out of his crib – we lowered it that evening before he went to bed. He hates naps (the child just hates falling asleep. He’s so busy.) He takes one two-hour nap a day.

Last week we were at a restaurant and he was asking the girl at a nearby table if she had pizza or if she wanted pizza. The girl’s mom asked if he was 3-years-old and was surprised when I told her he was 22-months-old. He really doesn’t speak like a two-year-old. He stepped on the scale and weighed 25 pounds, so he’s not gaining weight quickly, but I can tell he recently went through a growth spurt (his eating was out of control one day.) I think he’s getting a little taller. He’s wearing 24-month clothes. The rompers fit great, while shorts are still a bit big on him.

He is Mr. Personality and so independent. Hard to believe he’s been with us for almost two years! 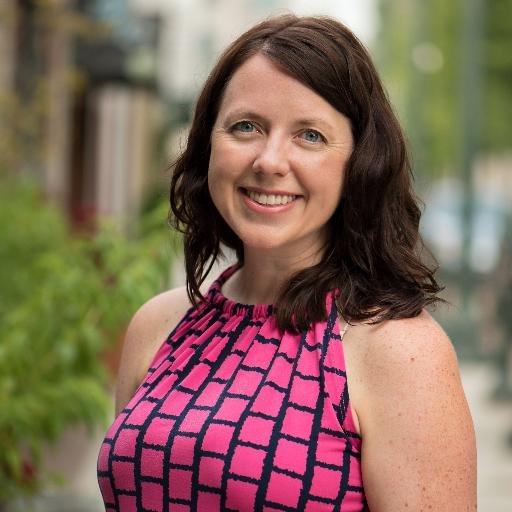 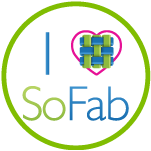