This is a sponsored post on behalf of Review Wire Media for Amazon Studios & Sony Pictures Animation.

Over the past two years we have seen numerous new movies – all from the comfort of our own living room! This Friday, January 14, Hotel Transylvania 4 is being released on Prime Video, and we were fortunate to be able to check it out this past weekend. Since we are expecting a significant snow storm in our area in a few days, I’m sure we’ll be checking the movie out again!

Drac and the Pack are back, like you’ve never seen them before in Hotel Transylvania: Transformania. Reunite with your favorite monsters for an all-new adventure that presents Drac (Brian Hull) with his most terrifying task yet. When Van Helsing’s (Jim Gaffigan) mysterious invention, the ‘Monsterification Ray,’ goes haywire, Drac and his monster pals are all transformed into humans, and Johnny (Andy Samberg) becomes a monster! In their new mismatched bodies, Drac, stripped of his powers, and an exuberant Johnny, loving life as a monster, must team up and race across the globe to find a cure before it’s too late, and before they drive each other crazy. With help from Mavis (Selena Gomez) and the hilariously human Drac Pack, the heat is on to find a way to switch themselves back before their transformations become permanent. The film also features the voices of Kathryn Hahn (Ericka), Steve Buscemi (Wayne), Molly Shannon (Wanda), David Spade (Griffin the Invisible Man), Keegan-Michael Key (Murray), Fran Drescher (Eunice), Brad Abrell (Frank), and Asher Blinkoff (Dennis).

My son has seen the Hotel Transylvania movies, but he actually walked out of the first one because it was in 3-D and he wasn’t anticipating bats flying at him in the opening scenes. It took a while for him to watch the movie when he was a little older. My daughter (age 5) hasn’t seen the entire series movies, so I was interested to see if she’d hang in there for the less than 90 minutes that this movie ran.

What was your favorite part of Hotel Transylvania 4?

The 5-year-old: When Johnny was doing crazy stuff like playing the maracas and pointing them at people. I did like Mavis and that she turned into a bat and she flew.

My 10year-old: I liked when Johnny turned into a monster. I liked all the parts and it was funny the whole time.

Do you think you need to see the first three movies to enjoy this one?

Did you find any parts scary?

5-year-old: Yes. Some of it scared me (at the end when Johnny turned into the larger monster.)

What age do you think the movie is good for?

My own opinion as the parent

My kids definitely loved seeing the monsters turn into humans. It really was quite humorous, and while my daughter thought parts of it scared her, she didn’t appear to be scared during the movie. Hotel Transylvania 4 started out in that Drac was going to pass the hotel along to his daughter, and last second changed his mind and said they were expanding. The movie snowballed from there. I highly recommend it for any age that has the attention span! (Keep in mind, my daughter didn’t have the attention span to sit through an entire movie until she was close to 5 years old.)

Hotel Transylvania 4 will be released on Prime Video January 14th.

Check out the trailer for yourself! 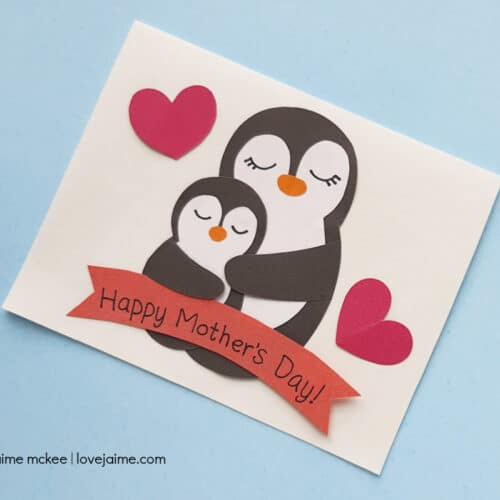 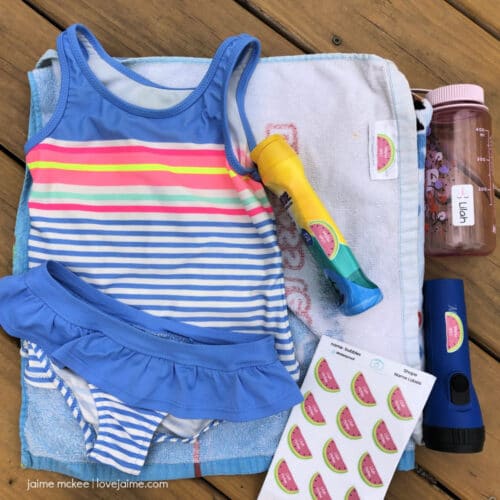 How to pack for summer camp using labels from Name Bubbles 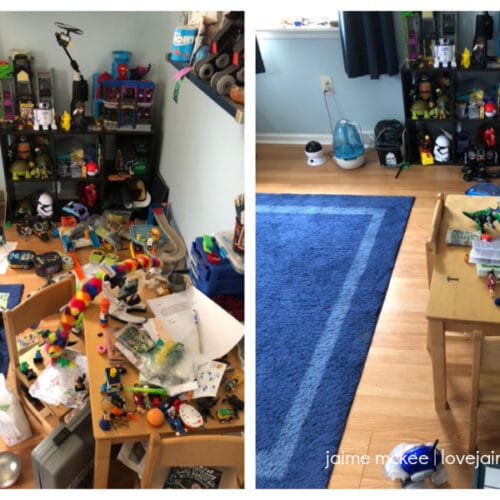 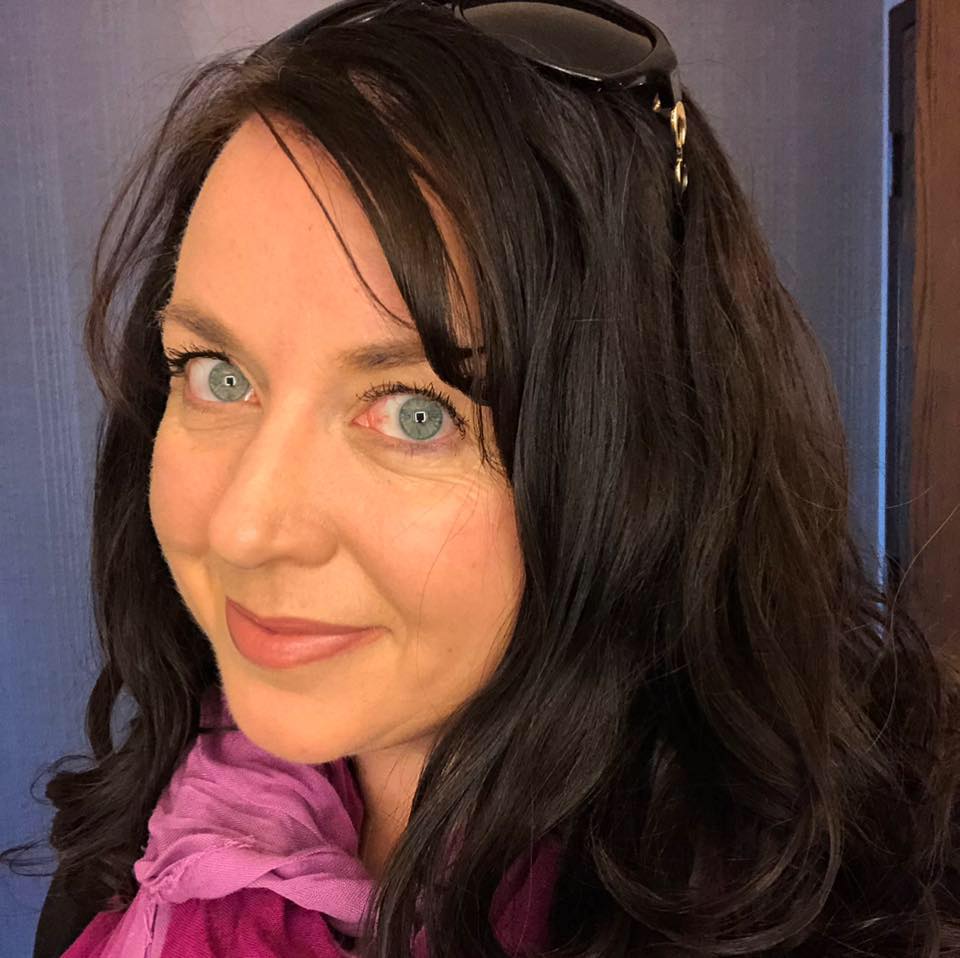