Warning…this post is very photo-heavy, but I think it’s worth it. We traveled to Raleigh yesterday to see Jack Johnson perform at Walnut Creek last night. We got their early enough to meet up with my sister-in-law and her husband and grabbed dinner before getting to the venue. Our goal was to get to the venue when gates opened. I knew that Jack has been doing acoustic sets before the show, roughly an hour before the start, so I was hoping to see him.

We happened upon the acoustic set when they had three songs left to play. I then basically had a photo shoot with Jack Johnson. I mean, check out the early images below. He’s smiling RIGHT AT me. He must have remembered me from when I met him in 2003, right? (And, excuse the watermarks. For some reason, I felt some of the pictures actually warranted them this time.) 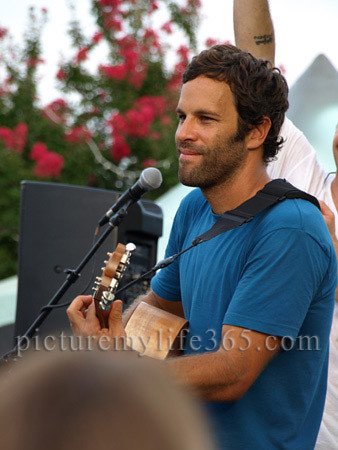 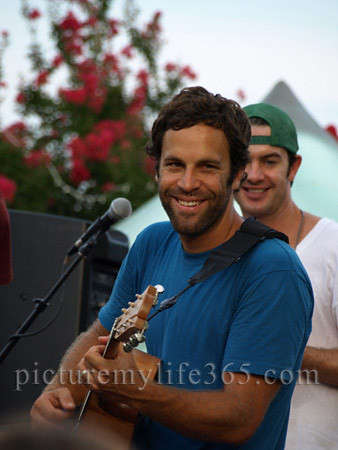 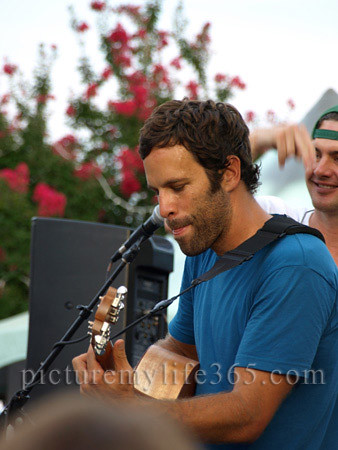 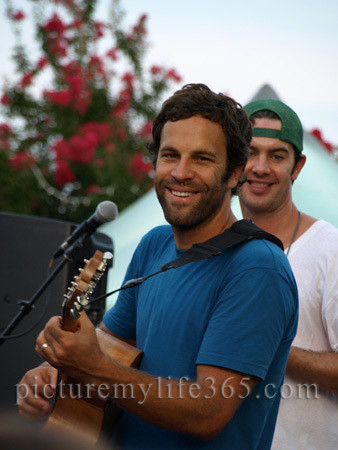 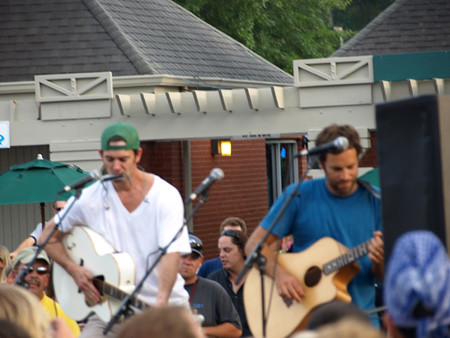 We had actual seats (as opposed to lawn seating) but we were still pretty far back. It was okay, though. I managed to get the photos below. 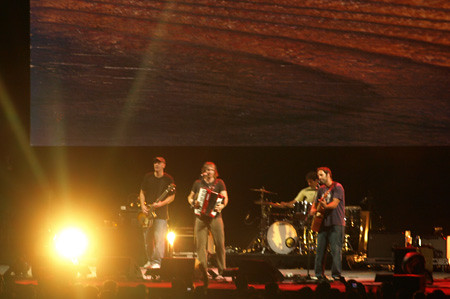 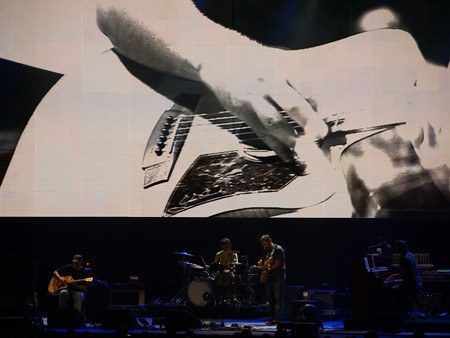 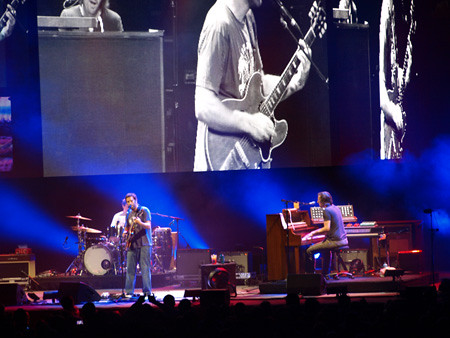 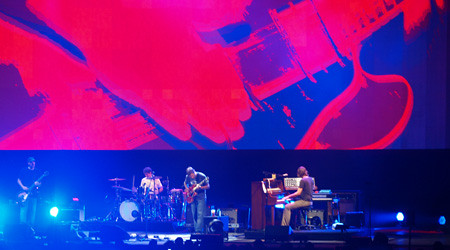 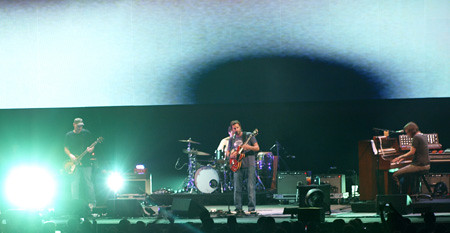 The show was amazing. I think Jack Johnson is a pretty fabulous person for everything he does in general, in addition to his music. People had access to free filtered water if they brought their own bottles (which we did) and he does so much to promote the importance of recycling and sustainability in each town he performs in.

G. Love was one of the opening acts. I LOVE him. I’ve seen him (and met him) at the Christmas Jam before, and I was really happy to hear him last night. He did come out towards the end and performed several songs with Jack, including ‘Rodeo Clown.’ (Photos with G. Love are below): 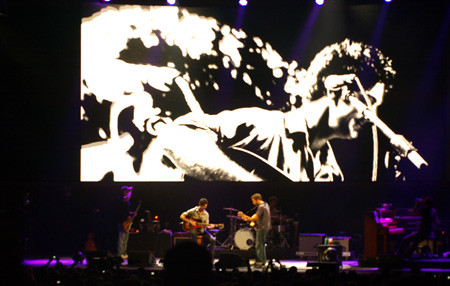 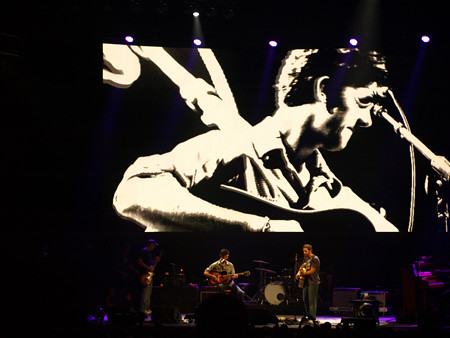 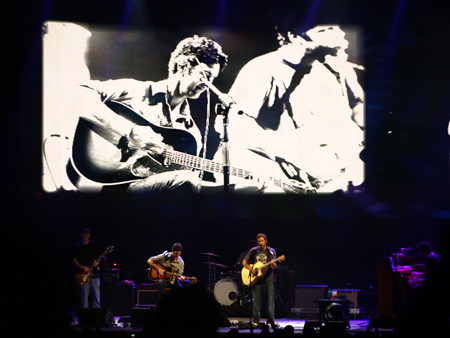 I did grab video, but I haven’t looked at it yet, so I’m not sure if I’ll post it. My husband counted and Jack sang 26 songs. Awesome. 🙂 Paula Fuga is also on tour with Jack, so she performed a couple of songs with him, including her own song “Country Roads”.

If Jack Johnson is coming to a town near you, you must try to see him. I normally don’t do the big arena shows, but I make an exception for Jack.