Why you should visit the Eliada corn maze

We’re so lucky we live close to a corn maze, Eliada’s corn maze to be more precise. We get to watch when everything is mowed down in the spring and then when the corn is planted in preparation for the September opening. For the past two years, my husband has volunteered at the corn maze and in return, he’s received two free tickets (our son has been able to go for free since he’s only 2.) 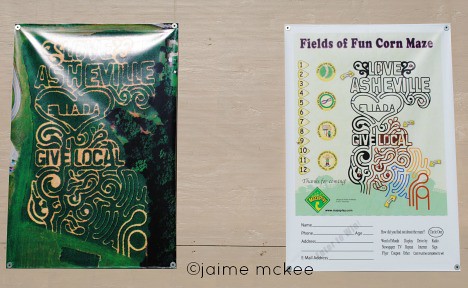 Lucas has now been three times. The first time he was maybe a month old. Last year, he had just turned one and he was fascinated with the corn “sandbox”. This year, he was all about running through the kids maze. 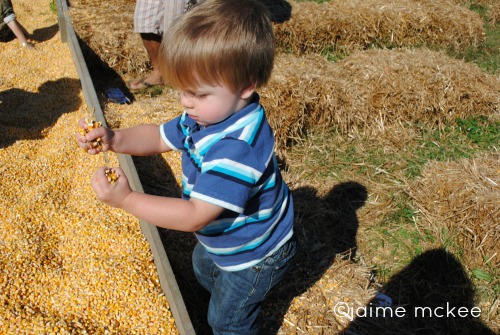 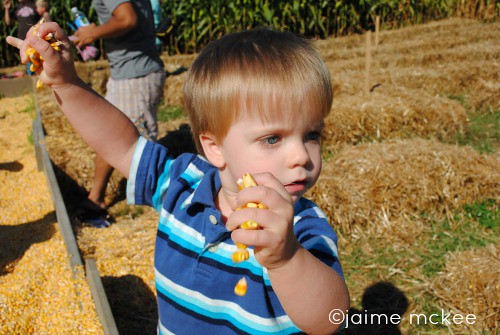 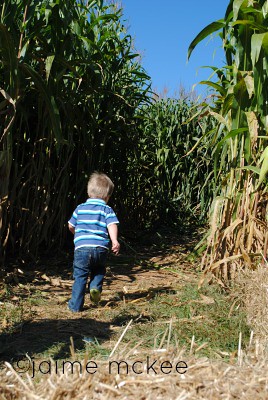 There is a story tied to the shorter maze, and Kenny would read the story at each station to Lucas. Lucas liked seeing the numbers. 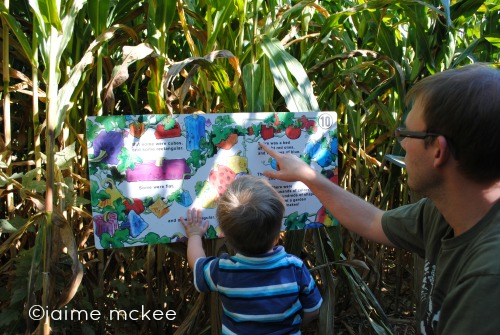 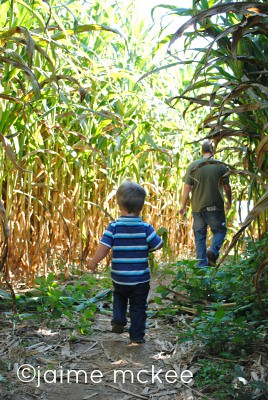 We tried to get him to ride the kid’s cow train. He screamed (after he asked to go on it) and I pulled him off pretty quickly. 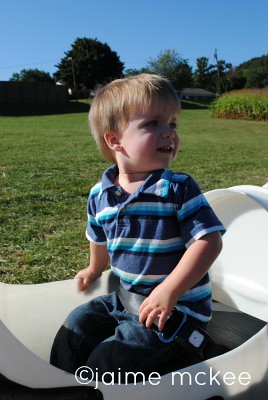 He really wanted to go on the tractor ride, so he and my husband were able to get on, and I hung back since there was no room. Apparently he melted down since I wasn’t on the ride with them. It was not a good experience. 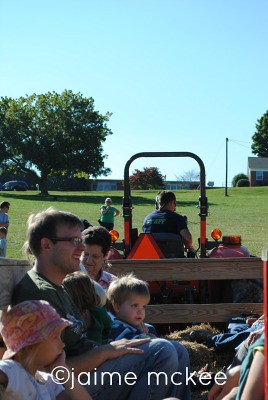 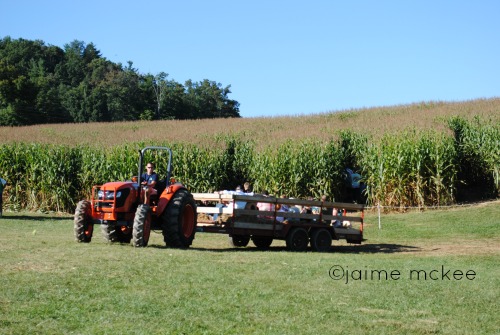 He loved the slides, though. And we did get to go through one of the longer mazes (they have 3 “long” mazes, in addition to a children’s maze.) 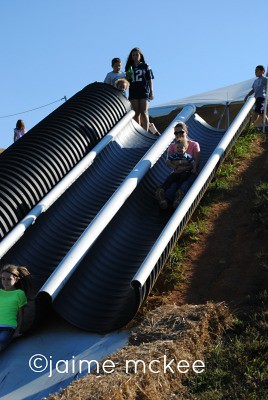 We spent about 2 hours there and ate dinner before heading home. 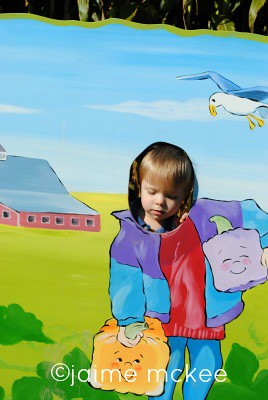 We even picked out a pumpkin before we went home. 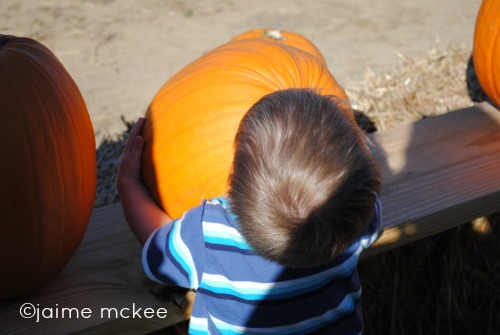 The downside this year? There’s a volunteer/staff member who was awful to other volunteers and just made for a really unpleasant experience. Her kid(s) also help volunteer. I overheard her being really nasty to one of my friends who was volunteering at the maze and she was pretty rude to me and other people around me. If I had seen an actual staff member, I would have reported it, but we chose to leave. I’m hoping it was just a one-day issue with her. We all have bad days. It was just sad because the maze relies so heavily on volunteers.

The upside is my kid was able to run and just have a great time. The maze is fun to navigate (for all ages) and there are a lot of activities that my toddler could do, despite his age. And even though we did have a negative moment(s), I’d still go again (and I am going again with my son’s daycare.)